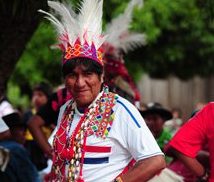 The vision of forming ALTECO was something God placed in the heart of Paulo Johnson from Amazon Focus in 1989.

A second dream God “whispered in his ear” was to suggest to prominent tribal leaders the concept of forming an Amazon-wide network of key indigenous leaders, to enhance holistic progress in the region.

The Amazon Focus Board consulted and challenged other leaders in this area, and a movement was born.

Early advocates included John Fletcher of Pioneers, David Brooks of Wycliffe/SIL, and Danny Germann of New Tribes Mission. An initial Amazon Consultation in 2004 brought together 36 delegates from 25 organizations. Within 2 hours, all agreed to unite to empower the tribal nations. Many ideas were shared and 6 leaders were chosen to create a Purpose, Vision & Strategy Statement for the movement.

We discovered that Brasil was already way ahead of us.

A consortium of 45 Brasilian mission agencies serving around the globe had formed AMTB-the Brasilian Association of Cross Cultural Missions. We also learned about Conplei–the National Council of Indigenous Evangelical Pastors & Leaders-a fraternity of 1200 tribal leaders from almost 50 tribes across Brasil. In late 2004, Paulo Johnson attended Conplei’s biennial conference, where an incredible partnership began to develop with some very special tribal and national leaders.

A diverse Steering Committee was also selected to guide the movement.

The annual event had grown enough to include 75 delegates from 41 organizations.

hallenges, reports, and panel discussions involving indigenous and national delegates from Peru and Brasil, expanded the vision and passion of many. Excellent speakers taught on Biblical Worldview, Orality, Alcoholism in Indigenous Settings, and a Church-2-Church ministry paradigm. In 2006, Paulo Johnson was asked to serve as ALTECO Director.

The first Amazon-Wide Indigenous Consultation was planned and conducted entirely by tribal leaders in Iquitos, Peru.

Indigenous leaders approved the concept of forming a Trans-Amazon Network of indigenous Christian leaders under which individual country networks would also be created. An organizing committee with leaders from all 6 participating countries was established. An amazing bond of unity and common focus was stunning, as indigenous leaders met for the first time with their counterparts from other nations. The vision for empowerment, orality, and “Three Waves Partnerships” between national/western/tribal leaders was greatly enhanced during this event.

ALTECO was legally incorporated in Colorado as a 501c3 entity, with a diverse and experienced Board of Directors.

A corporate office was set up in Denver, Colorado. By this time several new cooperative partnerships had emerged.

A new Council for Vision & Strategy for the Amazon Region

Comprised of 4 tribal, 2 national, and 2 western leaders – was formed, to guide and influence ALTECO’s ongoing vision and strategy.

The annual Amazon Consultations continue, but now alternate between South America and North America. Listening to the tribal voice continues to be the core component of these consultations as we strive to assist the 400+ nations of the Amazon region, and especially the 200-250 tribes who still have no access to truth and options for holistic progress! By changing the DNA from “doing for them to doing with them,” significant progress is taking place. We feel that empowerment and partnerships are the answer and are excited to see how God will continue this movement! 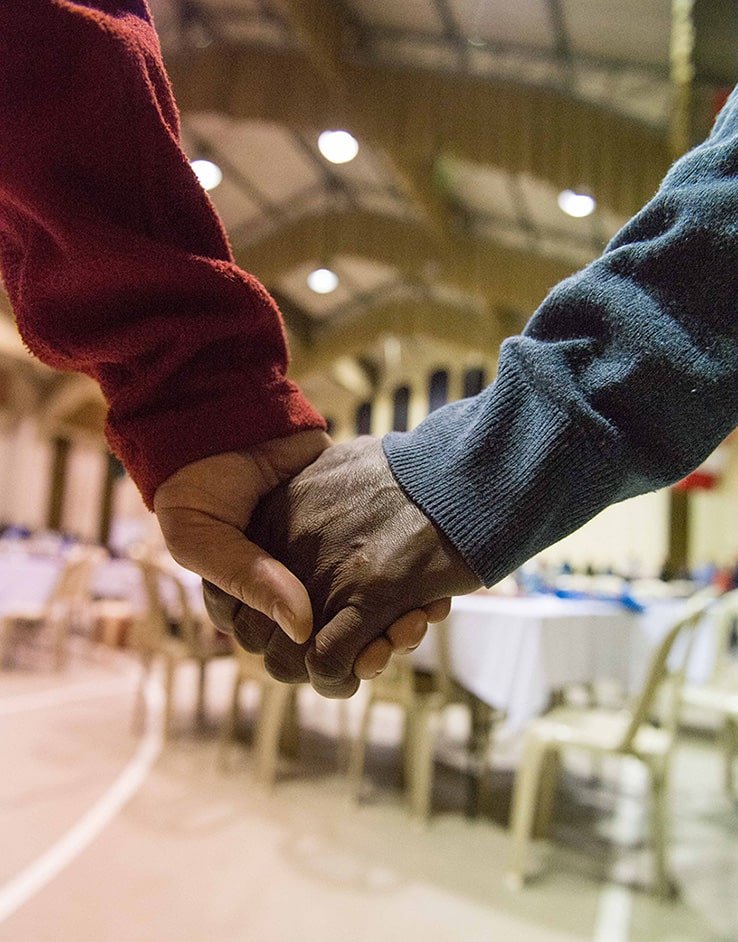